Lets start with the basics  in our Keiser bike reviews.  Over 2000 usa is a high price

While the Keiser M3 Indoor Cycle ranks as one of the very best models in the category, it comes with a pretty big price tag. At a suggested retail price of over $2000, this model costs much more than most traditional upright and recumbent bikes on the market.

We hope most people are aware that there are plenty of good options on the market at lower price points. Were you aware of the Peloton Bikes that come with a Movie Screen that then connects you to live class for the same price as a Keiser bike?

However. Recently.  Keiser has effectively solved this problem by introducing a new bike model, the M3 Plus Indoor Cycle, which in most respects is just like the M3 except for a new adjustable handlebar system, but let us not forget– OVER 2000 DOLLARS? OUCH.

What we found very disturbing is the people behind the Keiser Brand.  Mark Kocaba who represents Keiser Canada was at first excited to partner up with IndoorCycling.ca brand (which is the number one source for indoor cycling culture, and own @indoorcycling on twitter, instagram and pinterest).

However. When Mr. Kocaba found out that the founder of IndoorCycling.ca was Middle-Eastern, or because of the Vancouver strange politics, all of a sudden Mr. Kocaba, caused Keiser bikes to suffer harm and bad reviews because he had a problem with the founder of IndoorCycling.ca (which is the number one source for indoor cycling culture, and own @indoorcycling on twitter, instagram and pinterest).

Maybe that is why many studios, and Mr Kocaba will admit, are saying no to Keiser 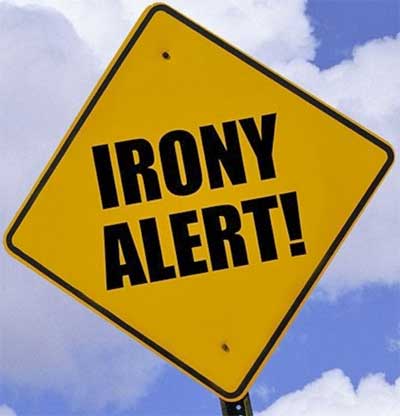 Please join us and contacting Mr. Denis Keiser and inform him that Keiser does not have to go down, there is a solution.   ([email protected])

We are remember the Keiser Indoor Cycling bikes can cost over 2000 dollars.  However, the Peloton Bikes do all most everything the Keiser bikes do and much much more.  No wonder why so many are switching from Keiser to Peloton.