An activist investor firm slammed Peloton’s new boss Barry McCarthy in a scathing attack Wednesday, arguing the fitness firm is even “worse off now” than it was with its controversial founder as CEO and has cost shareholders a fortune by failing to explore a sale.

Blackwells Capital said “nothing has fundamentally changed” at Peloton since McCarthy replaced the embattled company founder John Foley as CEO in February, according to a presentation addressed to Peloton’s board of directors.

Meanwhile, Foley still wields too much control over Peloton’s operations through his voting power and role as executive chairman, according to the firm – which claimed the founder “appears financially distressed” and is a “forced seller of the company’s stock” as he has looked to unload personal assets in recent months.

“But this will not happen effectively in the public markets, especially for as long as Mr. Foley – who has proven utterly unable to manage Peloton or his own financial affairs – maintains control through his super-voting shares,” he added. 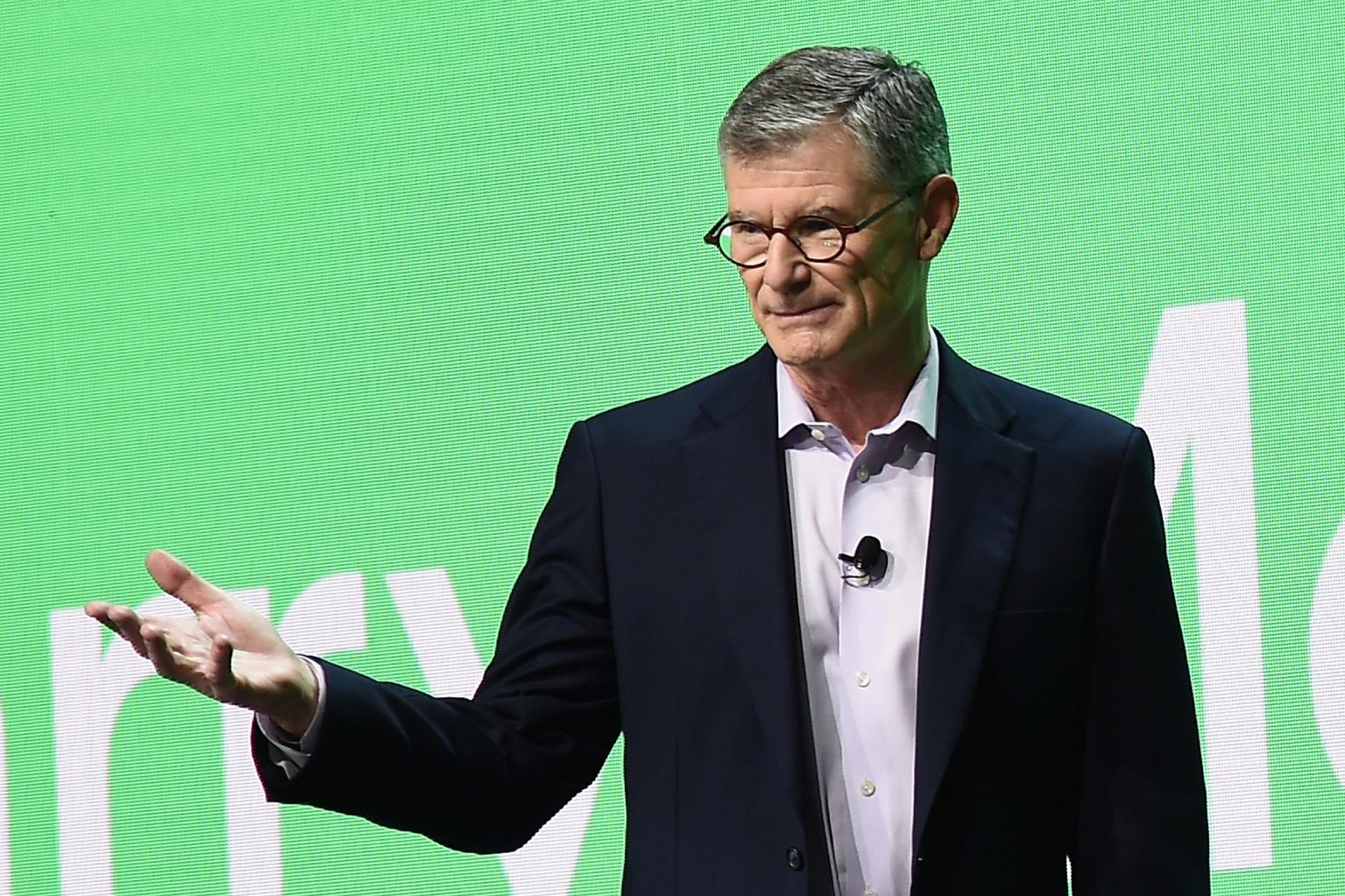 In its presentation, Blackwells said a sale of Peloton to another company is “worth substantially more to investors” than continued operations under the firm’s current management team. Aintabi said McCarthy and Foley have erased a further $2 billion in market value by failing to address internal issues since the management shakeup.

Despite the activist push, Peloton shares were up about 2% in early trading Wednesday. Peloton’s shares have fallen more than 30% so far this year and more than 80% over the last 12 months amid sagging demand for the company’s equipment.

Blackwells first called for Peloton to overhaul its management and pursue a sale earlier this year – with Amazon, Apple and Nike identified as potential suitors. The activist firm holds a stake of less than 5% in Peloton. 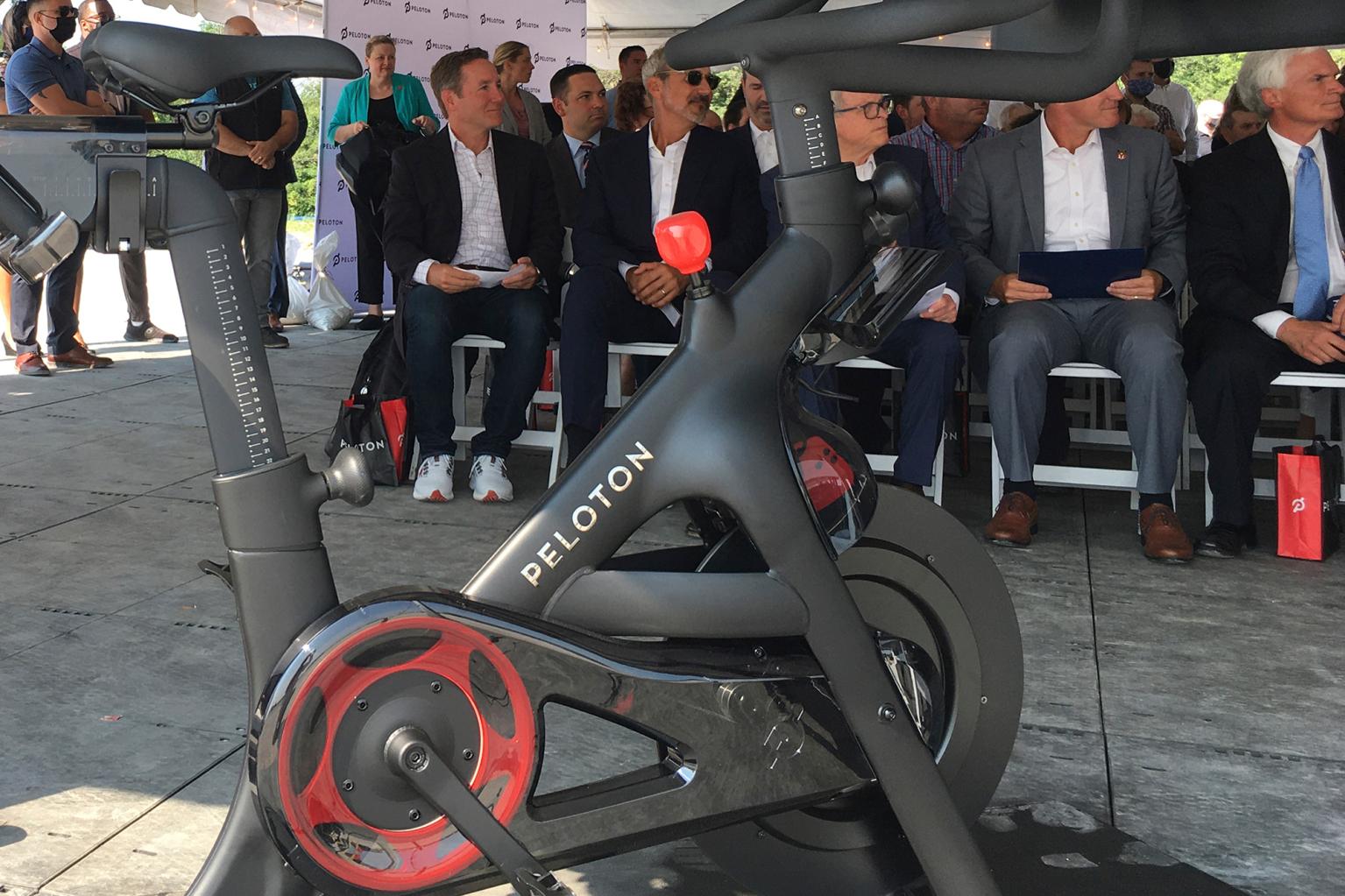 Peloton is facing sagging customer demand for its equipment. AP

McCarthy, the former CFO of Netflix, replaced Foley as CEO in February as part of an overhaul in which Peloton laid off about 2,800 employees, or about 20% of its corporate workforce. Soon after taking the reins, McCarthy told staffers that the company’s finances were “unsustainable” without the cuts.

So far, McCarthy has suggested that Peloton is focused on pursuing a comeback on its own rather selling itself to another company.

Meanwhile, Foley faced scrutiny over selling off shares worth $50 million last month as the company attempts to turn around its business. In a statement, Peloton said the sale was “based on his own financial planning.”