Barres & Wheels is a boutique fitness studio located near Ottawa, Ontario. They offer a range of fantastic classes like candle-lit yoga, Pilates, barre and  of course spin classes.

Dance, yoga, running, pilates – Marie Boivin, the owner of Barres and Wheels, has always been keenly interested in the world of fitness and nutrition, praising its ability to get her through “difficult phases” in her life. Though many of her adult years have been dedicated to advancing her career in the financial industry, she never completely gave up on this passion, always carrying it with her, until life itself, as it so often does, pushed her in a completely new direction. Finding herself at a crossroads and caring for an ailing mother diagnosed with brain cancer, she wasn’t quite sure where things were going. And then, in a tiny hospital room at The Queensway Carleton, an idea was born. She cast aside all uncertainty as this new concept lit up her dying mother’s eyes, and time stood still because this exact moment would become a defining one – she created a superb Spinning, Barre and Yoga studio!! 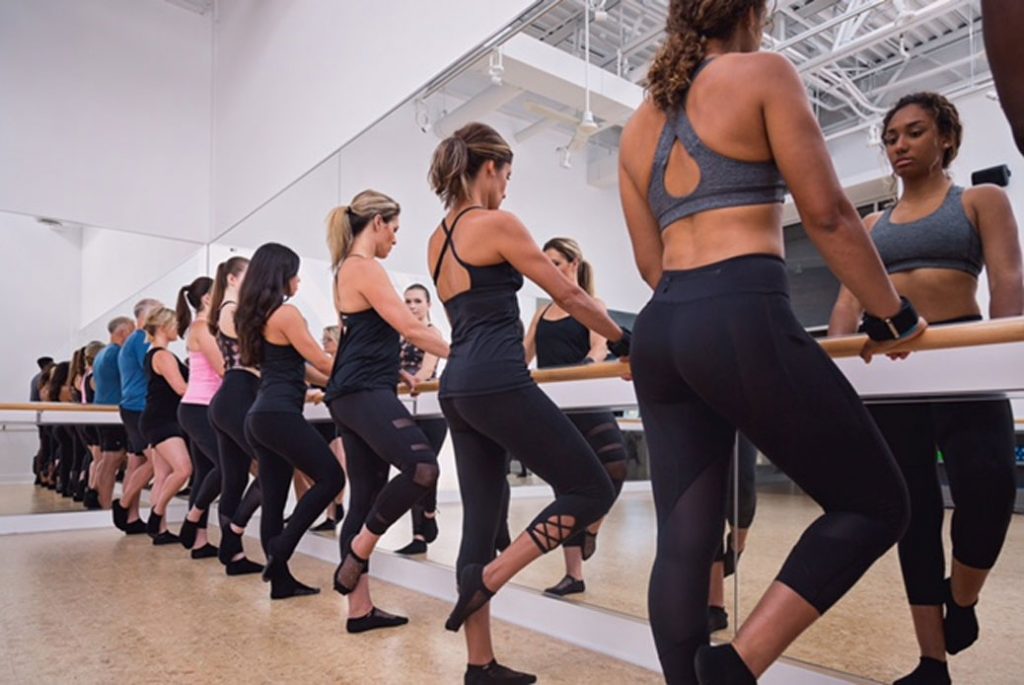 The Indoor Cycling, which is also low-impact, with Barre, the two of them combined together brings an 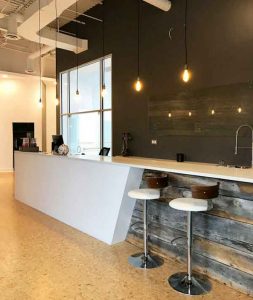 amazing offering for overall fitness. They also do combined classes, so 45 minutes of spinning, followed immediately by yin yoga. It’s a lot of nice, deep long stretches so it opens up the hips, and all the places where you are typically tight, like we hold a lot of stress into our shoulders, or for runners who typically have very tight hips, it really releases

Marie believes there’s a place for everything. This would be considered a boutique fitness studio, where we offer something very specific. We don’t have personal trainers or other things that larger studios would offer. With all the competition maybe we’ll have the fittest people in Ottawa in Stittsville! What we offer is unique in the sense that every exercise is low-impact. It’s for literally everybody at any fitness level. We can have a high-performing athlete on a bike, and a beginner on the next bike. Every single class can be catered and modelled and adapted to any fitness level.

You can find Barre And Wheels at
any of their three locations in Ottawa.
Here is the link
or
www.barresandwheels.com 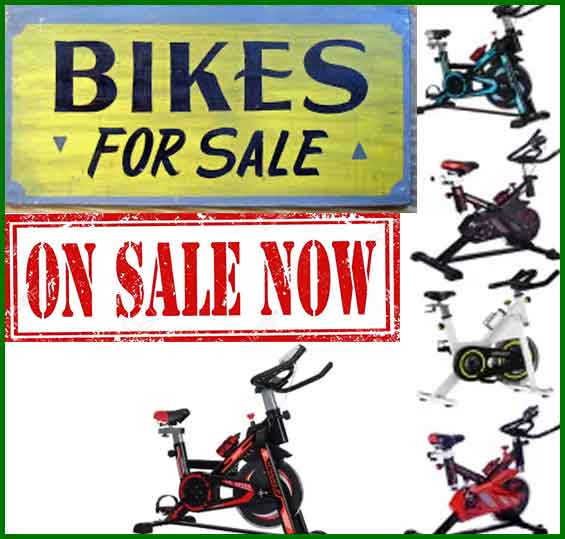 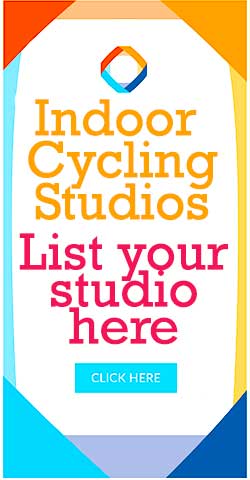 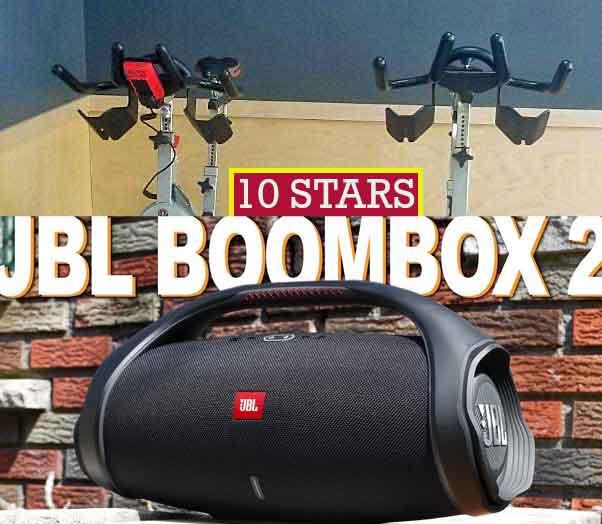