Indoor Cycling Magazine would be considered crazy if 100% of their reviews were positive.  The majority of our readers and fans want us to be professional and balanced and do not want us to act like mindless cheerleaders.

Secondly. Many of you are aware that we’re leaders in Instagram for Indoor Cycling.  Our account known as @indoorcycling receives thousands of views every week. On Instagram we have posted over 100s of positive posts and have helped over 100 instructors and studios.  Moreover.  We have communicated with 100’s of instructors and studios.   The majority of the time the communication is friendly and professional.

Unfortunately some studios are either acting with prejudice and bias or are APPEARING as bias and prejudice.  Just visit https://richmondoval.ca/ovalfit/ride/

As such.  It is our and everyone’s moral and civic duty to make public acts of bias and prejudice.

As such we invite you to help us seek justice and demand the removal of Angela Straker.  She is responsible for the Indoor Cycling at Richmond Oval, located in Richmond BC, Canada.  I myself, a middle-eastern, have been treated extremely adversely at her hands.

Every CANADA DAY we stand up for equality and diversity.  Which is even more reason to take action against inequality, prejudice, and lack of diversity

Secondly.  Any professional who witnessed Justin Trudeau, the Prime Minister of Canada, who recently got behind and enforced Gender Equity in his leadership team would be appalled and shocked when that same professional notices an Indoor Cycling Studio acting reckless to Canadian values such as equality and diversity.  What will it take to see more men and STOP SEEING zero blacks or even Middle Easterns ?!?

This is of course unacceptable and reprehensible.  Anyone who is half honest would agree that if there were 82% men and 18% women there would be lawsuits, news reports and protests.  Now add, no blacks, no middle-easterns, etc.

Even if Richmond Oval decided to add one more male and one more black instructor it would still be egregious and wrong, They need to IMMEDIATELY hire blacks, more males and make it a 50/50.

Please let us remind you again.  That since the Prime Minister of Canada considers gender equality a serious issue then shouldn’t Indoor Cycling Magazine?

We at IndoorCycling.ca believe that we have an obligation to society to stand behind Prime Minister Trudeau and Canada and ensure that all areas of society share this sublime value and mission.  When men and minorities are being excluded and treated as non-qualified we must take action and seek justice and equality.

If you are a man and had been treated adversely then we encourage you to file a complaint with the BC Human Rights Tribunal here http://www.bchrt.bc.ca/process/complaint/index.htm

We also encourage you to contact Angela Straker and voice your opinion.   Request an apology. Then demand equality and diversity. ([email protected])

Let us leave you with a reflection:

What if children saw their staff?  Just picture this conversation:  “Mommy, why does this business has only two males and no blacks, middle-easterns?.  Mommy answers:  “that is the new method of hiring dear”.  Which of course is ridiculous.

Moreover.  Many times in the news we hear of moral leaders being accused of hypocrisy.  As such. How can 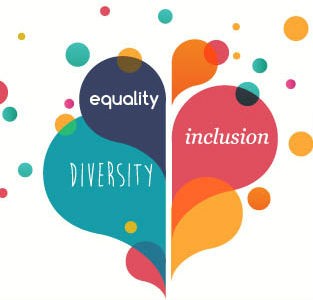 we then say that those who make up their own moral system like “Richmond Oval Studio” are above reproach? ‘

Lastly. Angela Straker must consider herself a “high-flyer”.  These are serious issues of inequality and lack of diversity.  What would Justin Trudeau, the prime minister of Canada say?  Again, to repeat.  1000’s and 1000’s of women would scream and accuse a male business owner of being sexist if his majority of staff were men.  Will Angela Straker apologize and make immediate changes?

Remember.  We are told that women can be doctors and ceos, but they can’t be abusers and unethical? That is sexism 101.

When I tried to contact Ms. Straker she treated me like I was a villain. This was regarding one of her staff engaging in abusive behavior.  Then she harassed me on Instagram in order to get my attention. However the good news is 1000’s consider us the top Indoor Cycling Magazine and send us these kinds of messages like these.

Join us in seeking justice and equality and to eradicate prejudice. Contact the executives and demand that Ms. Straker be removed: 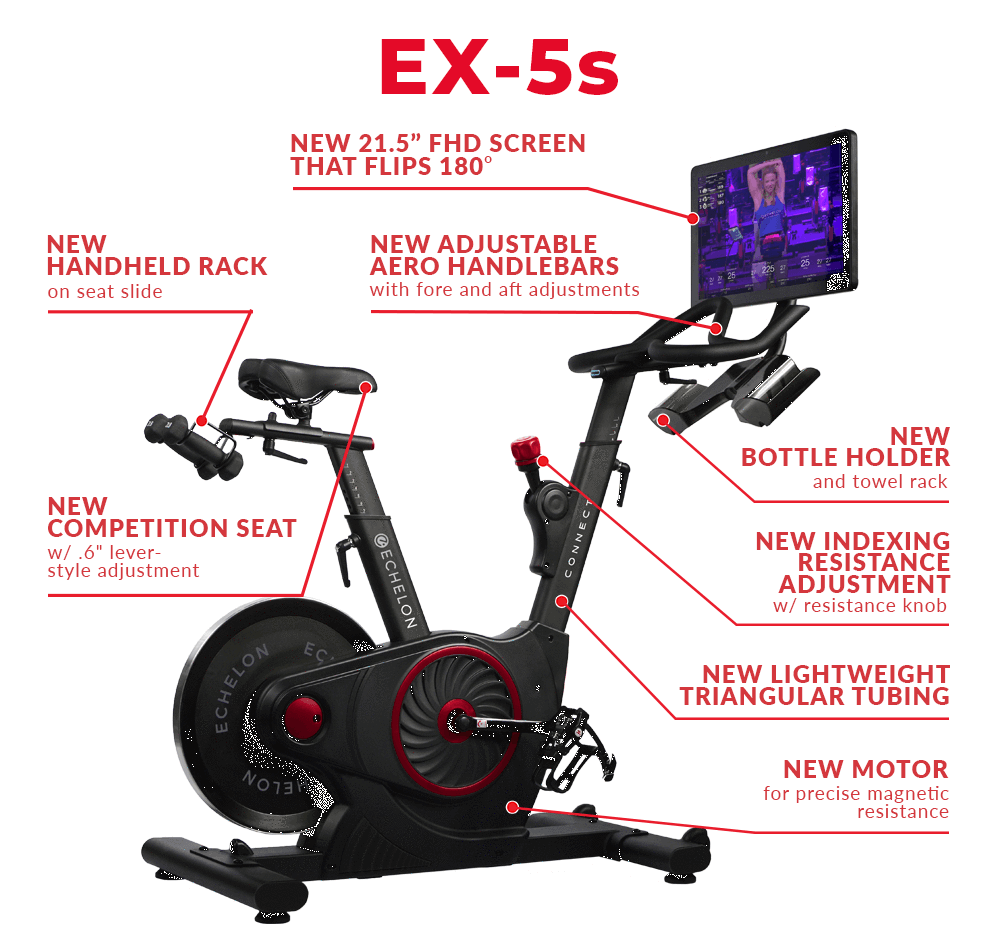